Unlocking possibilities for a new world

At a historic moment for the brand, Puma approached Futurimpose to concept their monumental partnership with Skepta and his label, Big Smoke Records.

Ushering in a new era, we had the opportunity to redefine the brand’s cultural positioning through a global hero campaign launching the new RS-X shoe, building on Puma and Skepta’s legacies to unify the two powerhouses in unexpected and revolutionary ways.

As a brand, Puma has always been unafraid to push the boundaries. Their unique position in the current landscape offered the opportunity to do the unpredictable and take this further. So we did.

Our campaign built on the idea that it’s not who you are or where you’re from, but what you create and bring to life that makes a revolutionary. Inspired by Skepta’s iconic ascent from local MC to global superstar, our approach placed creativity front and centre to show that anyone can become a revolutionary, a game changer, and a pioneer, if they recognise their own power and potential.

WHEN YOU RECOGNISE YOUR OWN POWER, YOU UNLOCK POSSIBILITIES FOR A NEW WORLD 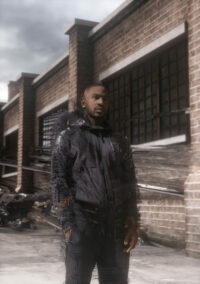 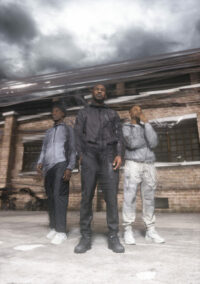 Interested in the space where creativity is truly unleashed, we created a world where the real and unreal blur - where by unmasking reality, we see it as something you can design, where walls break down and old rules no longer apply. Where anything is possible. 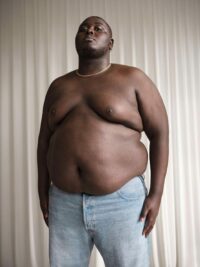